Always striving to be as sustainable as possible, we take an holistic approach that works with nature to regenerate our environment, creating both agricultural and environmental diversity. Our objective is to produce food without diminishing our natural capital.

Over the last 10 years the farm has transitioned from a large dairy business to an organic mixed livestock farm, fully integrated with a pasture-fed beef herd, sheep, pigs, goats and poultry. We also grow some organic arable crops as feed for the poultry and pigs, ensuring that all of our animals are fed solely on food produced on the farm.

Our farm landscape is diverse, from permanent pasture and meadows, to woodlands, orchards, rivers and ponds. We have extensive biodiversity across the farm, as well as fertile soils and lots of interesting history, including evidence of ridge and furrow systems from the Middle Ages and Victorian dew ponds. 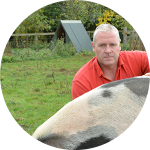 Donald has lived and worked in the countryside all his life. Inspired by his father, from an early age he learned the ways of wild animals as well as rearing chickens, geese and turkeys for his pocket money. He has been at Fir Farm from the start. Donald’s favourite animals are our pigs. In particular Victoria, our Gloucester Old Spot, who is the founder member of the farm and spends her time rootling around the woodlands looking for acorns. 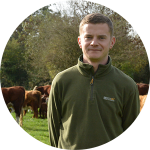 Luke was brought up on the Glympton Estate and became interested in cattle there as they had a herd of pedigree Aberdeen Angus. He started at Fir Farm as an apprentice 5 years ago and is now focusing more on the day to day duties of looking after the pedigree herd of Hereford cattle. His proudest moment since joining Fir Farm was winning the national Hereford Calf Show with the homebred Firbosa 1: Moreton. 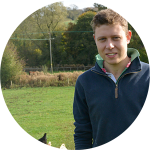 Since a very early age Joe has followed his father (Donald) around the estate helping him feed the pheasants and animals. After leaving school he went to Moreton Morrell to study countryside management after which he started his apprenticeship at Fir Farm. Included in his duties is the daily rounds of the woodland pigs, mobile chicken houses and native breed sheep.

We rear all our animals on a natural diet and use our integrated grazing system to build organic matter, improve soil health and put carbon back into the ground. 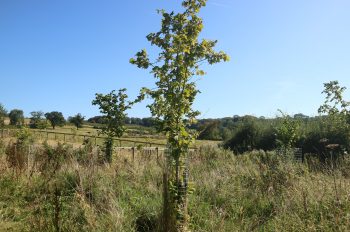 Projects on the farm

We continually strive for a more sustainable way of farming and have a number of ongoing projects on the farm with the aim of improving productivity, environment and welfare. 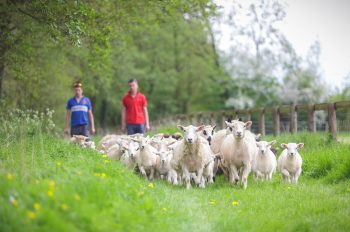 The way we produce our food ensures it is of the best nutritional quality and exceptional taste, forming an important part of a healthy diet. 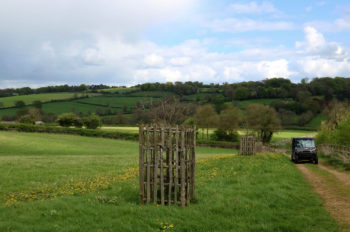 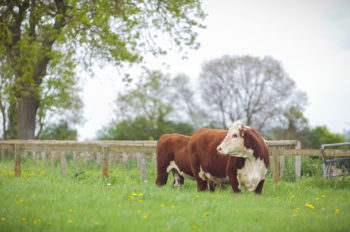 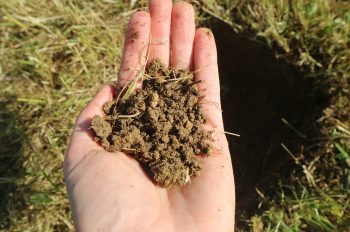